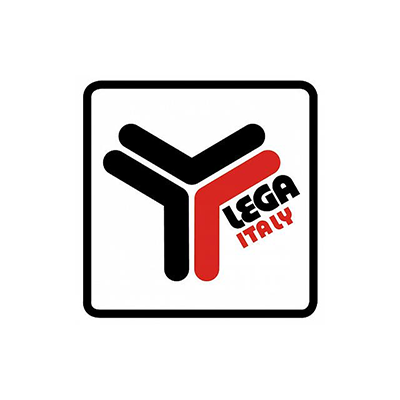 Any questions?
Read our FAQ

The smoker is a tool used to calm bees during the visit, it is formed by a cylindrical boiler in which an ignited combustible substance is introduced and by a bellows which is used to blow the smoke produced. The metal border that surrounds the bellows has the function of making it easy to grip with one hand, preventing it from slipping. Lega smokers are robust, functional and made entirely of stainless steel.The smoker can also be equipped with protection against scalding, which in turn is equipped with a hook to suspend the smoker on the edge of the hive, leaving the hands free but at the same time letting a veil of smoke breathe over the hive that keeps the bees calm.

there are 21 products
sort by: Name Price
next page